Wrath Of The Wilds 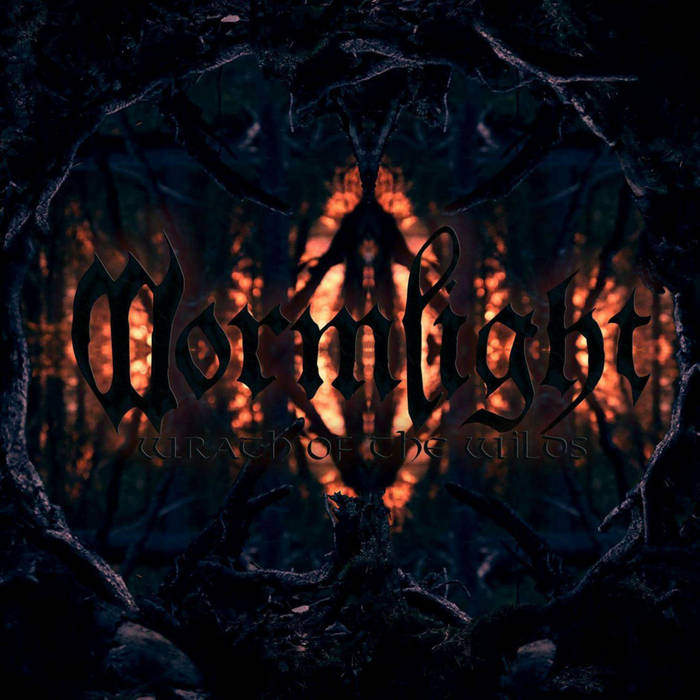 YomaBarr Is it just my impression or is there one hell of insane debut full lengths dropping lately?

Bugg-Shash, the Filler of Space

After the release of the bloodfields Ep In 2016, Wormlight began the planning for an full-length album to be the next release, and a deal was made with Black Lion Records. And with a solid lineup and with Invictuz in the front as both the songwriter and lyricist the album was soon ready to be presented live, and after perfecting the album, wormlight entered The studio in 2017. The album's lyrical theme focuses on the beings of the ancient folklore of Scandinavia. The album contains nine tracks, each one embodies the spirit of the creature it portraits. From the mighty Huldra to the devious Ignis fatuus.

Wormlight is a melodic black metal band from Umeå, Sweden. The band was formed in 2014 under the
name Unhallowed.
Wormlight's second EP: "Bloodfields" was released by Black Lion Records on 03/12/2016.
This version of the EP contains two bonus tracks and has been made available worldwide. ... more

Bandcamp Daily  your guide to the world of Bandcamp